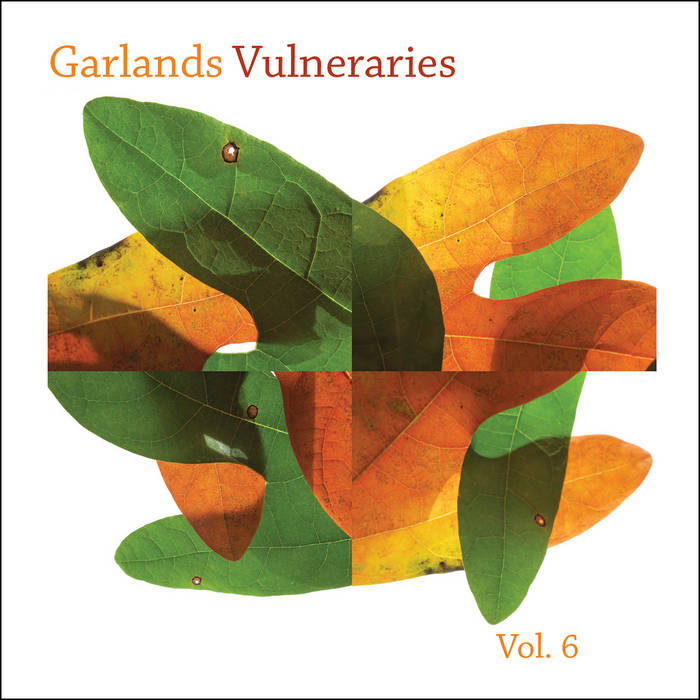 When my mom began treatment for lung cancer in late 2018, I temporarily moved in with my parents in the Hudson Valley of New York. When we weren’t busy caring in practical ways for my mom, or simply all spending time together, my dad & I played lots of music, exploring a setup that I’d imagined before, but had never really gotten around to trying out. As both the cancer and her treatments took their toll on my mom, this music became an ever more important outlet for us, and a source of solace & joy during a very difficult time.

Years earlier, I had fitted my dad’s twelve-string acoustic guitar with transducers and an electric guitar pickup, so that the signal from the pickup could be amplified and fed back into the body of the guitar, resulting in something that sounds a bit like “regular” electric guitar feedback, but is quiet enough to blend in with the unamplified acoustic sound of the guitar. Since I first did that sometime around 2011, we’ve gone through quite a few combinations of guitars, transducers, pickups, and amps, and he’s learned to work well with that simple setup, developing a sense of which strings & notes naturally tend to jump out more than others, and how to tame the feedback by hand (literally) by dampening the vibrations in various parts of the guitar’s body. When we play together, though, we add my Eurorack synth to the feedback loop, so that I can process and add to the signal from the pickup before it’s converted back to vibration by the transducers, and then to sound by the guitar itself.

The synth patches used in these tracks are all different, but at the most basic level, the guitar signal is always being fed through at least one filter and at least one VCA in order to shape the feedback, keeping it in that ever elusive Interesting range, just between Too Stable and Too Unstable. I use an envelope follower to keep the feedback volume in check, and often to control various other aspects of the patch as well: for instance, a louder signal from the guitar may cause an LFO to sweep the filter cutoff frequency more slowly, causing the feedback to linger on resonant notes; or a louder signal may increase the clock rate of a sequence that drives an oscillator, making it more likely that a new note induced into the guitar body will shift the feedback into a different range. Every aspect of the feedback system and the choices we make during a performance influence every other aspect — cause & effect isn’t always obvious, and “playing” this music is at least as much an act of observing and accepting what’s happening as it is trying to consciously shape events.

All four pieces on this album are in wave or breath tempo, an unmetered rhythmic approach inspired by the flexible cycles of nature, where repetition is often coordinated in a general way, but endlessly varied in its proportions and specifics.

At Anne’s request, all income from “Vulneraries” will be donated to National Nurses United, the largest labor union and progressive professional association of registered nurses in the United States. Among other campaigns, NNU is helping lead the movement for Medicare for All: “healthcare justice, accessible, quality healthcare for all, as a human right.” (nationalnursesunited.org, medicare4all.org)

David also plays Pro-One synthesizer on Soaring, bass clarinet on Orpheus in the Underworld, and clarinet choir on Arboreal Images

Images and design by David Garland