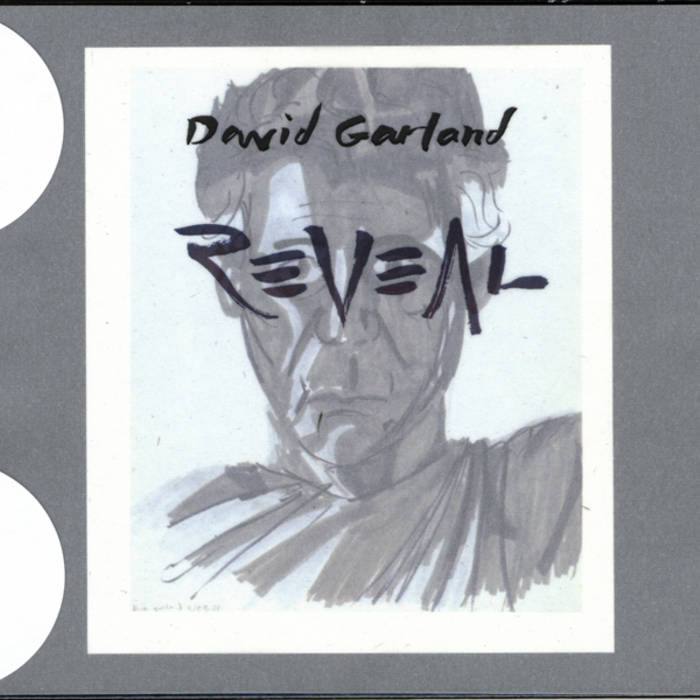 Over the years I’ve organized many ensembles of unusual instruments to play my music, but recently I’ve been inspired by some of the wonderful guests on my radio show Spinning On Air to see what might happen if I perform my unconventional songs conventionally. On this recording I present my newly devised, innovative performance format: guy with guitar. All of these arrangements were developed in the last half of 2005, using a 12-string guitar I bought for $99. Half of these songs (1, 2, 3, 5, 7, 9) were composed in 2005, some (6, 8, 10) are from recent years, and others go way back (“I Am With You” is from about 1982). The new songs have already been recorded in different, orchestrated versions for my next studio album [Noise In You]. The final song is by a woman named Connie Converse who, for a while in the 1950s, wrote and performed her songs in New York City. Later, in the 1980s, she was editing a political journal, and at that time notified a few friends that she was changing her life, then disappeared. Except for an unreleased recording by Converse herself, as far as I know no one else has recorded her extraordinary “One By One.”
--David Garland, 2006