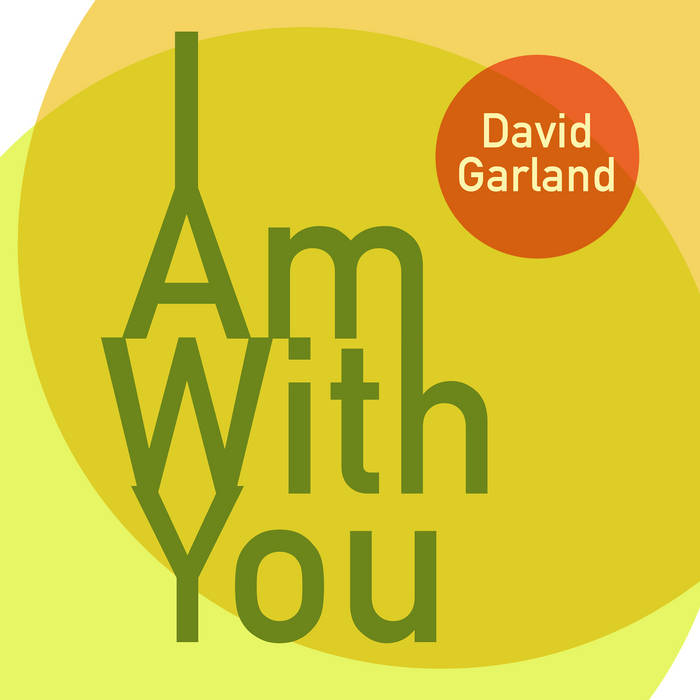 willie m Sometimes seems like the only song in the world. Wonderful to hear it again.

This is a new mix and arrangement of a song that was first published in "Live To Air: Artists' Sound Works," a 3 cassette box set produced to coincide with the Audio Arts exhibit at the Tate Gallery, London, 1982. A different version was issued as a 45 rpm single by Hasch Platten (Germany) in 1985, and on the LP "Control Songs" by Review Records (Germany) in 1986.

The original recording lists Anne Witte as a vocalist. Anne and I performed the song together (singing and dancing!) several times in Europe and New York in the '80s, and after we were married we often sang it for our son Kenji when he was little.

In 2018 I found that I had at hand the key original elements of the song: the rhythmic organ recording on cassette, the carefully spliced vocal lines on reel-to-reel tape, plus the mixed-up pan pipe and 19th Century ebony flute used on the Control Songs version. I felt like reassembling the song with optimum fidelity, new vocals, and added percussion. I had fun doing that, but set it aside until Anne was ready to record her vocals.

In autumn, 2018, Anne was diagnosed with terminal lung cancer. In the following months we had much more important things to do than record her I Am With You vocals, yet once in a while she spoke of wanting to do that when she felt well enough. In early June, 2019, she said she want to try. I was concerned she was too ill, but we went ahead and recorded a practice run-through. She wasn't able to try again, and she died a little over a month later. Since it had always been "our song," I sang it for her several times as she was dying, when we were beyond words. The lyrics took on new dimensions.

After Anne's death I listened to her vocals with trepidation, because of the intense associations, and concerned that they'd sound unusable. They are lovely. So here's a joyful old ditty made new in the studio and by new resonances of life and death.

I wish I may, I wish I might
know what I do and where it goes
once it's done.

Take a piece of paper in your hand.
Write a message of your secret thought.
I am with you.
Now try to tear the note in half,
and once again tear it in half.
One piece still.