On the Other Side of the Window 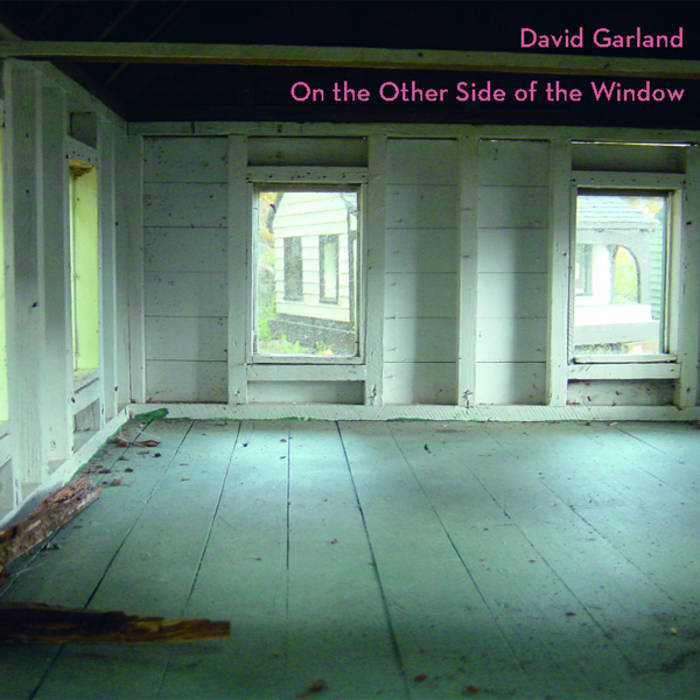 Karen Mantler: vocal and harmonica on “How To”