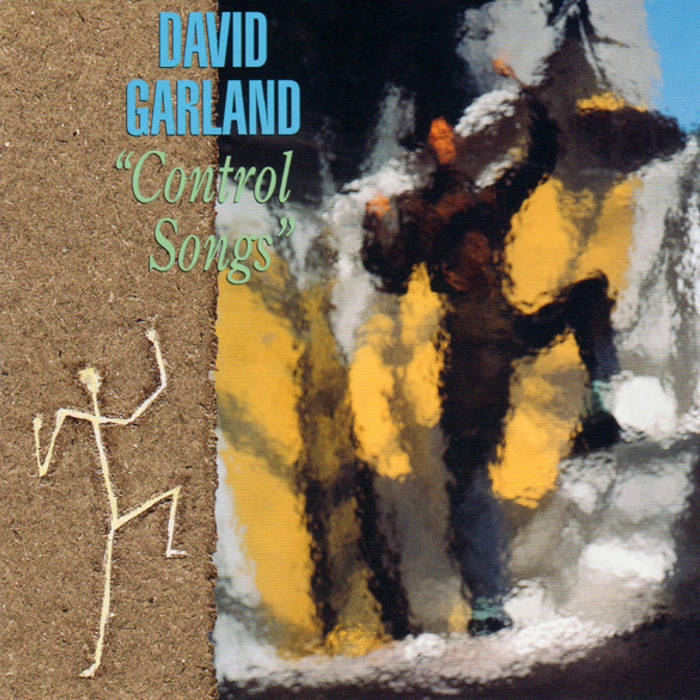 Just as some people write love songs, I write control songs—songs about our need, avoidance, and manipulation of that sense of control which we all use to help us function. I haven’t made any conscious attempt to work in a certain style; instead I find ideas and sounds and pursue them until they become songs. I like the song form because it can be such a surprising meeting-ground for emotion and entertainment.
—David Garland, New York City, 1986

This version of “Control Songs” has all tracks from the original 1986 Review Records LP, and the bonus tracks included on the 1997 CD re-issue. All have been gently re-mastered in 2011.

Mark Abbott: bass guitar on “I Am an I-Beam Girder” and “Simba”

John Zorn: alto sax on “On Planet X” and “Simba”

Christian Marclay: turntables on “I Am an I-Beam Girder” and “Simba”

Anne Garland: vocals on “I Am With You”